Here’s the list we’ve been waiting for. US Men’s National Team Head Coach Jurgen Klinsmann has whittled the list of candidates down to 30 hopefuls who want a spot on that FIFA World Cup 2014 team. The list has to be trimmed down to 23 before June 2nd, but most likely will be done earlier. The final training camp starts on May 14th at Stanford University in California, and that will be the last chance for some of the guys on the fringe to make their case for the final roster. 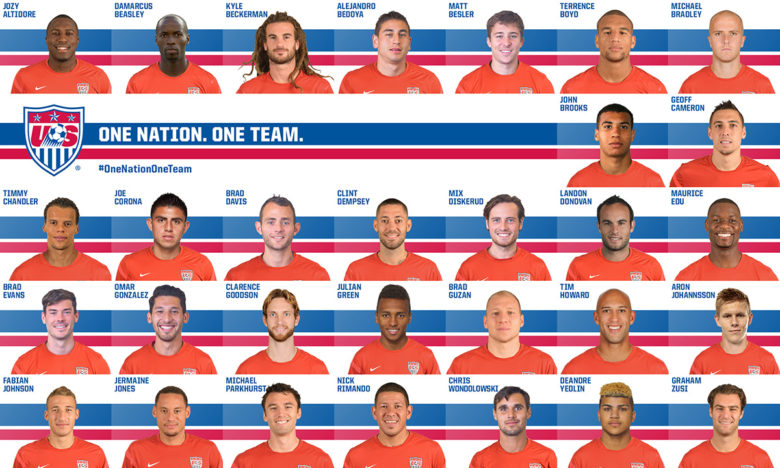 The breakdown by position is below. I’ve bolded who I’m pretty sure is a lock to go to Brazil. The un-bolded players are on the fence, in my opinion. 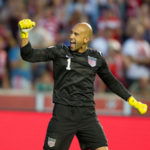 I’m pretty sure Klinsmann will take all three. No surprises here as Howard is the de-facto starter, Guzan is the heir to the throne, and Rimando is the grizzled veteran.

(fall down) Beasley is a lock at left back. He has pretty much claimed that spot and no one has come even close to dislodging him from it. His work rate is impeccable, he gets forward and tracks back, his speed is top-notch (altho not as fast as he used to be), he’s savvy and experienced at the highest levels. In a pinch he can also play in midfield either as winger in a 442 or 352 as the occasion calls for it. Cameron I think pretty much has the right back position nailed down. He’s very confident going forward with the ball at his feet, but his biggest asset is that the US shifts into almost a 3back formation when Beasley pushes (and stays) forward. This gives the US 3 large & agile defenders who are great at winning the ball in the air. Cameron can also fill in as a central defender or defensive midfielder. Offensively, this gives 3 large & agile defenders in the opposing team’s box on corners, and set pieces will play a HUGE role during these types of competitions. These two, in my opinion, are not only locks for the roster, but locks as first choice starters in Brazil.

The center backs I think will be Besler, Gonzalez, and Goodson. Besler had a lot of good games, but one stinker. Ditto for Gonzalez. Goodson has been pretty solid all around. Parkhurst might get a nod here since he’s cover pretty much anywhere along the line. Evans is a solid, if unspectacular, choice as a backup for Beasley. Not sure if the athleticism of some of the other younger players will gain them a nod instead. I haven’t seen enough of Yedlin, Johnson, Chandler, or Brooks to make much of a guess there. 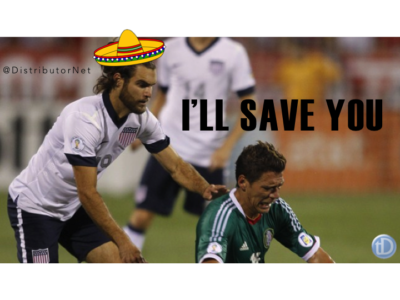 Bradley is the only lock to start out of this group and is pretty much the only irreplaceable player in the midfield, if not the entire team. He will be the engine that moves this team offensively and defensively. Jones is also a lock, and most likely to start next to Bradley. Although you could certainly see some combination of Beckerman, Diskerud, & Edu as well depending on the formation and situation, or whether Jones has accumulated some yellow cards. Watching Beckerman run is worse than watching paint dry… but he has done everything possible to cement a spot on this roster. I can’t see him being left at home. Zusi has played well for the USMNT and who can possibly forget #YoureWelcomeMexico. Davis is a veteran with a wicked left foot, but I’m not sure who Klinsmann plans on throwing out on the left flank. Corona has looked good out there but I haven’t seen enough of him to get a good feel for his game. Ditto for Bedoya and Green, but Green got cap tied in the last USMNT match so I’m pretty certain Klinsmann will bring him along. 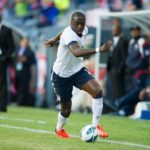 This is a weird group. To me, Donovan is the longshot here. He’s been injured for a long while, and even when available Klinsmann hasn’t called him up. I’m actually a little surprised he’s in the preliminary roster group. When healthy, he can be a difference maker but I’m not sure he’s either healthy or motivated. Altidore *should* be a lock with the goals he’s scored for the USMNT, but he hasn’t always played well under Klinsmann and he is frankly not scoring goals at the club level. I would actually NOT be surprised if he’s left behind… but I’m pretty sure he’ll be along. Dempsey is a lock. He flat out scores goals and his passion helps run this team. He can also play into midfield in a pinch. Johannsson is a future star in my opinion. Every time I’ve seen him play for the Stars & Stripes he has great touch on the ball, good speed and size, excellent judgement and a nose for goal. I think Wondolowski also makes this team. He is, frankly, unlike any other forward on the team in terms of his physical abilities. He doesn’t dance on the ball like Dempsey, he doesn’t run around you like Altidore, Boyd, or Donovan. He just. scores. goals. period.

Altidore and Dempsey/Johannsson make the most sense, but you can put several interesting combinations out of these guys and maybe even with Boyd as well. Wondo comes on for any of the forwards or a defender late in the game for a spark.

I think it’s set in stone that the games will start with four defenders and will switch to 3 as the situation calls for it. Klinsmann has shown he likes players who can swap position on the field and he really likes playing that fluid style of play.

The midfield and forwards are where it gets interesting. It may depend on which team they’re playing, the form of the current available players (which will evolve through injury and card accumulation), and probably Klinsmann’s mood that day. Klinsmann has shown at various times a 4231, 442 (flat), 442 (diamond), and a 433.

In my opinion the US has played best with two strikers, no matter which pairing he’s chosen. The team (and Altidore) struggles when Jozy is left as the lone striker with some combination of midfielders pretending to be forwards behind him in a 433. He needs a partner with him to play off of to be at his best, whether that’s Dempsey or Johannsson or whatever. An interesting choice would be a 3 forward lineup with perhaps Boyd & Dempsey. Boyd would stay up with Altidore most of the time and Dempsey can easily drop into midfield when needed.

If the US starts in a 433 with the 3 midfielders being central-ish type players (maybe Bradley, Edu & Jones) then it’s certain they expect Beasley to push up one wing and it’s certain one of those forwards will be a player like Dempsey who drops back or Diskerud who will push forward. If the US starts in a 442 with a true right winger (let’s say Zusi) plus 3 central-ish mids (Bradley, Jones, Diskerud) and no true left winger. Again, Beasley will be expected to push high to fill the left wing role and one of those central mids will push into a forward position (likely Diskerud). If the Beasley is out for some reason then I’d expect to see two natural wingers at the left and right side of the midfield.

The US has lots of choices, and we may be able to see how he wants to play by the players he choses to take to Brazil. At the end of the day, I think we have a good team, good coach, and a good chance to play well… but we are in one hell of a group. We could very easily play like champions and not even make it out of our group. Or we could play like dirt, and the other teams kill each other off and we might eek out into the next round.

I’m looking forward to it :)